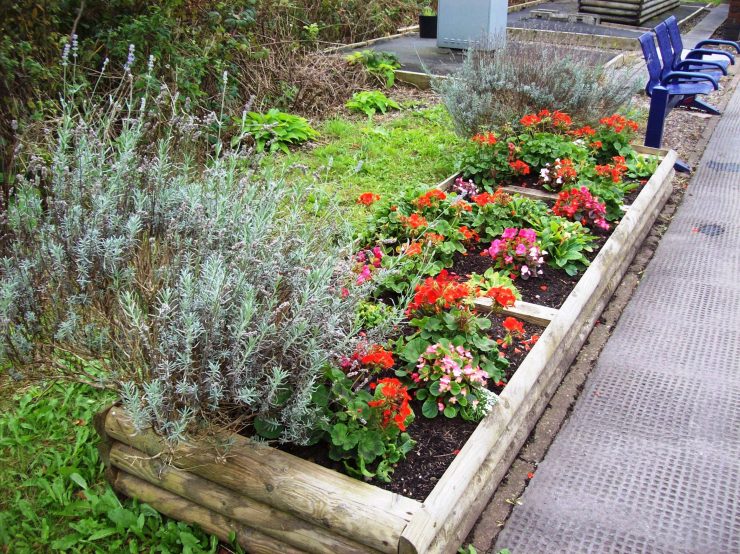 In 2018 Chelford Railway Station was Highly Commended for the Cheshire East Award.

The success at Chelford is driven by the village volunteers and the support given by Chelford Parish Council.

This station is also cared for by:
Friends of Chelford Station