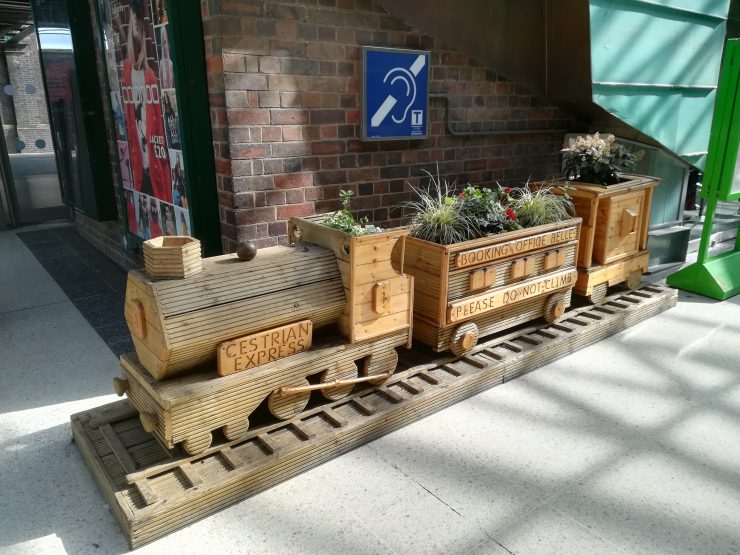 There are local services every 15 minutes to Liverpool and a twice hourly service to Manchester.

Birmingham International Airport has a direct service to Chester and there are excellent rail links from Manchester International and Liverpool John Lennon Airports.

Managed by: Transport for Wales Trains