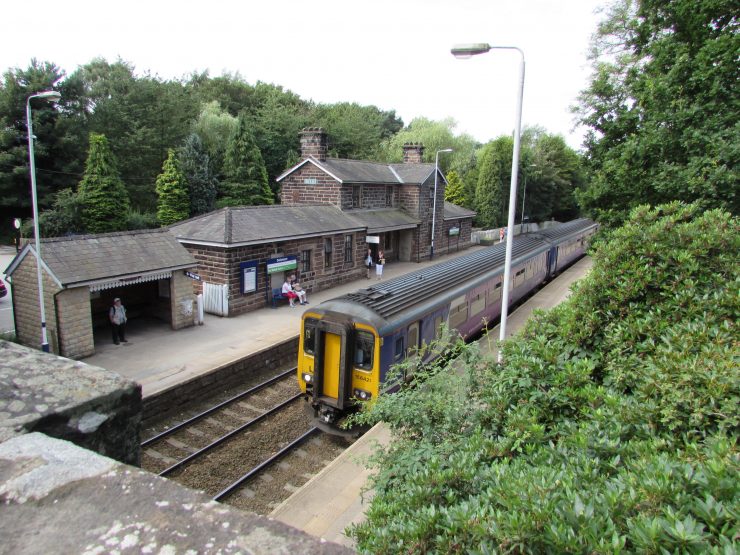 This is in recognition of work carried out on the station by young people from the Petty Pool College in Sandiway, Northwich.

The Station has a Waiting Room Art Galley courtesy of the students from Delamere C of E Academy.

This station is also cared for by:
Friends of Delamere Station