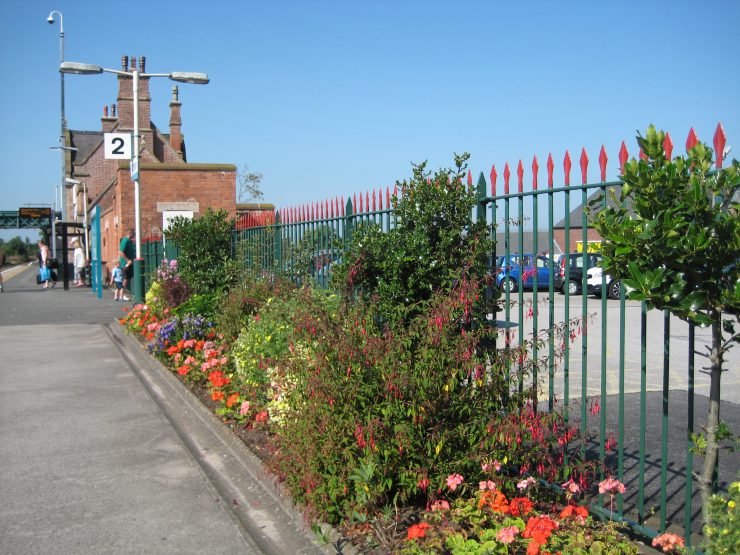 In 2019 Frodsham Railway Station won the John Hobbs Award for its successful campaign for restoration of passenger services on the Halton Curve.

Want to get involved?
If you would like to get involved in caring for this station please get in touch with the North Cheshire Rail Users Group  through the Contact by Email link to the left.

Managed by: Transport for Wales Trains

This station is also cared for by:
North Cheshire Rail Users Group