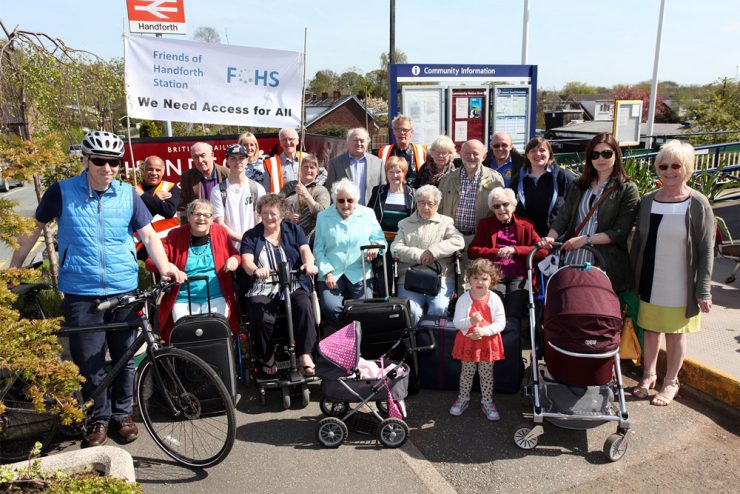 This station is also cared for by:
Friends of Handforth Station