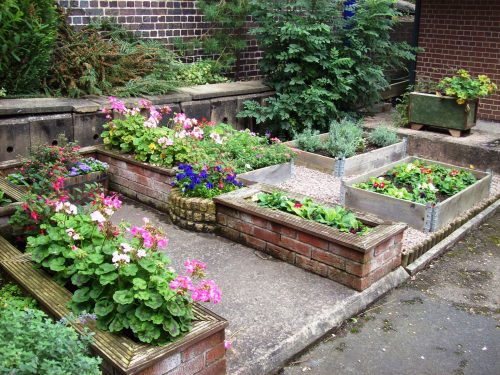 In 2019 Holmes Chapel was Highly Commended for the Morris Homes Community Award.

Holmes Chapel won the Best Staffed Station Award in 2016 having been commended by the judges for its volunteering, extensive libary and comfortable waiting room.  It also won this award in 2008 and 2014.

This station is also cared for by:
Friends of Holmes Chapel Railway Station