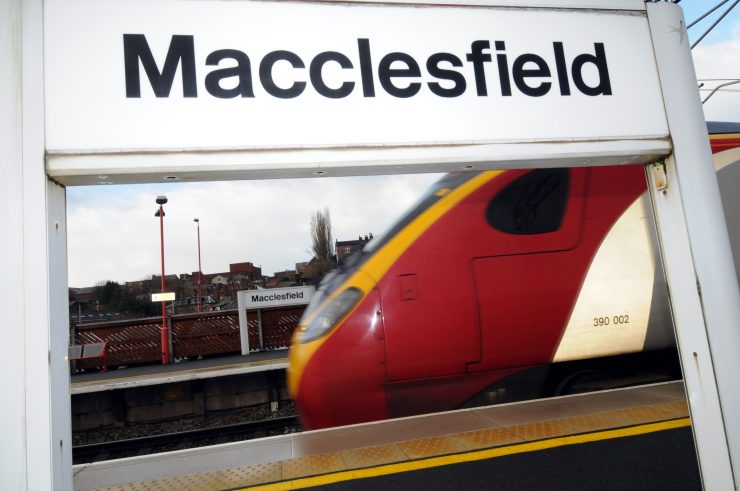 There are local services to Manchester Piccadilly, Stockport, Congleton and Stoke-on-Trent.

In 2014, Macclesfield Railway Station won the Customer Care Award for reports of superior customer service. The station also punched above its weight with charity fund raising for local charities.

Previous awards have included:
–  the Roberts Bakery Special Award in 2012
–  the Cheshire Best Staffed Award in 2007