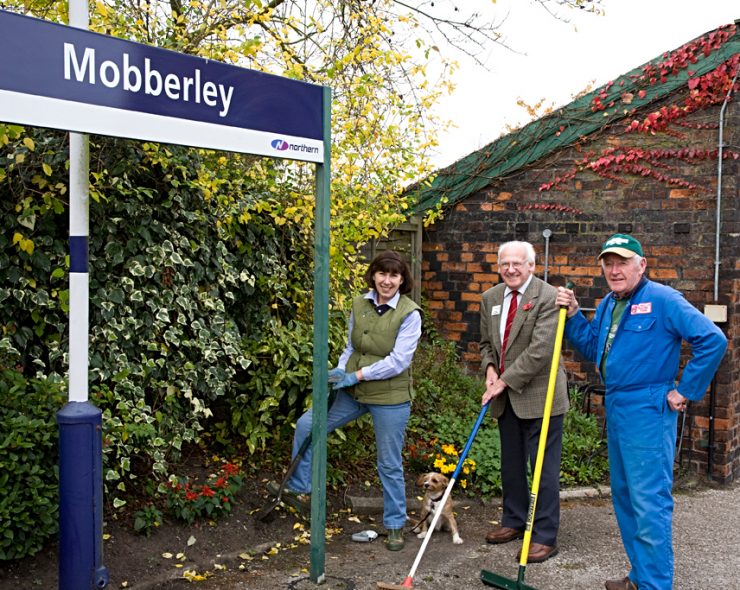 In 2004 it was named Cheshire’s Best Kept Station.

Other awards have included:
– the Roberts Bakery Special Award in 2005
– the Tidiest Station Award in 2006
– the Community Award in 2007

This station is also cared for by:
Friends of Mobberley Station