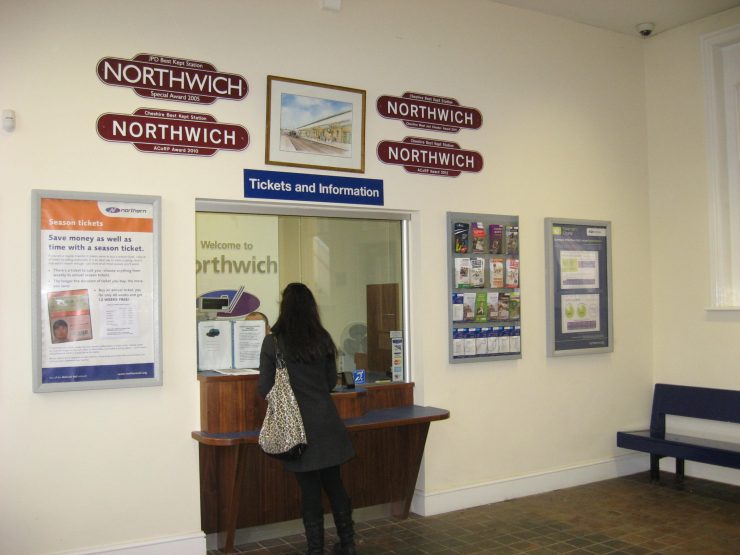 In 2018 Northwich Railway Station won the Cheshire West and Chester Award. It also won this award in 2010.

Previous awards have included:
– Highly Commended as a Best Staffed Station in 2017
– the Customer Care Award in 2013
– the ACoRP Award in 2012
– the Cheshire Youth Challenge Award in 2005

This station is also cared for by:
Friends of Northwich Station