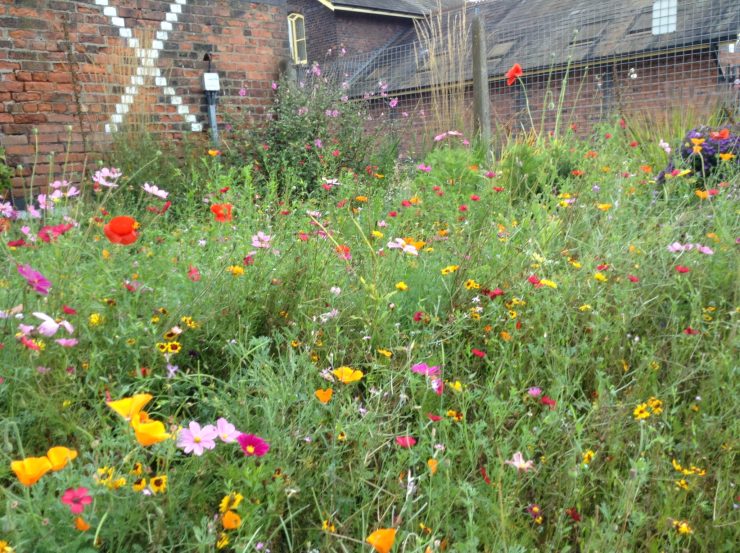 In 2014 Plumley won the Best Station Gardens Award in 2014 with the judges being impressed by the station’s new wild flower meadow garden.

This station is also cared for by:
Friends of Plumley Station